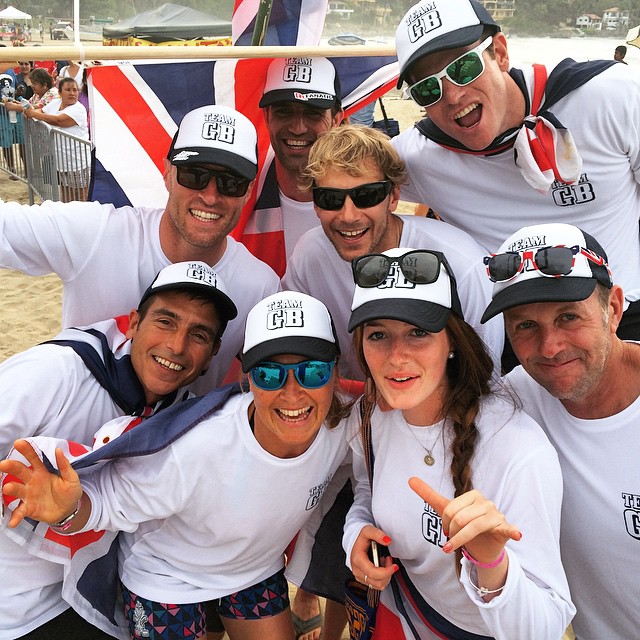 After numerous meetings, discussions, feedback from BSUPA survey a decision has been made on how the selection will be for 2016 TEAM GB for the next SUP and PRONE ISA worlds.

Sam Ross assisted in putting together the Survey .

PRONE –Tech And Race –selection will be made from paddleboard tech and distance 1st male in each , 1st female in both tech and distance . (the selection committee reserve the right to offer places not just based on event result but in best interest of TEAM GB )

SUP Race and Tech –based on 1st ,2nd 3rd place Male and 1st and 2nd place female –the winner of each discipline i.e. tech or race will have first option compete in both events (the selection committee reserve the right to offer places not just based on event result but in best interest of TEAM GB )

Team GB Selection will be published after selection committee have ratified results from SUP SURF AND PRONE SUP event November 2015 –it should be noted currently that TEAM GB is privately funded by each rider –BSUPA have paid and will continue to cover ISA event entry costs –Any rider who chooses not to take up their place will have 7 days after TEAM place is offered to them confirm in writing (by email) to accept or decline and that place ,if declined the place will be offered to next place in line.

Relay team will selected from TEAM GB either at event or before subject to event schedule .

Surfing GB director Matt Knight – BSUPA Chairman Simon Bassett – ISA SUP SURF JUDGE to be appointed ,EX TEAM GB member to be appointed (Any issues with Female Surf selection I will stand down from that decision with this if there is a conflict of interest )