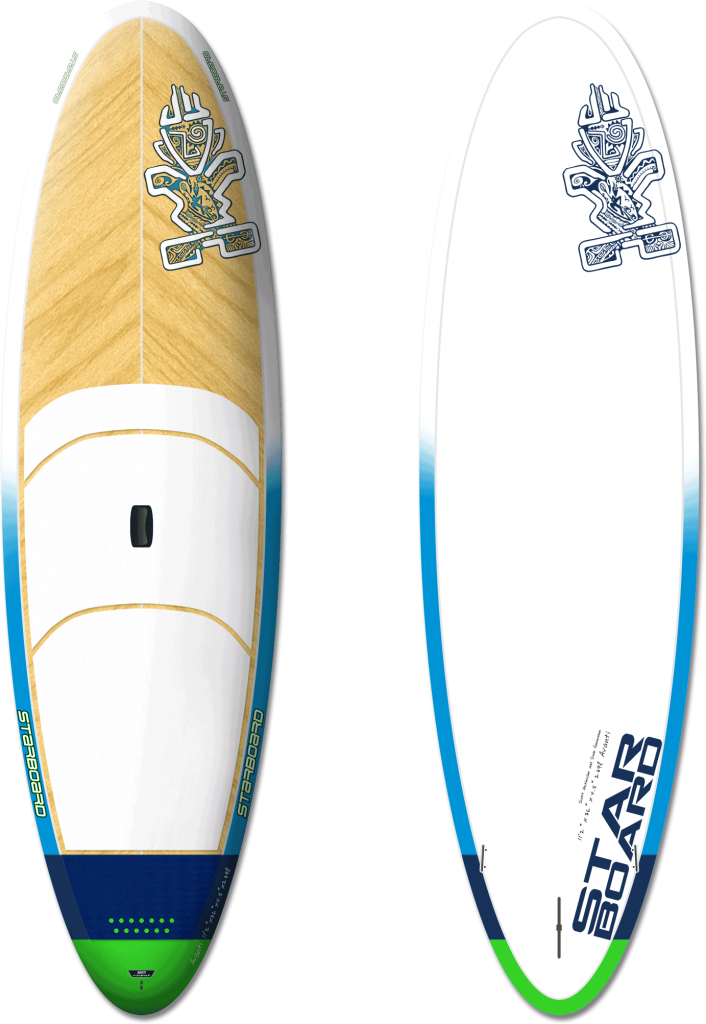 Want us to review this product?

“The board for everybody: the whole family at once (including the dog).”

What was already a very agile board for its grandiose dimensions, has become even more nimble with modifications to its bottom shape. Mirroring the improvements to its stable-mate “the Whopper”, the Avanti developed a heavier V with double concave through the middle of the board enhancing rail-to-rail reactivity and straight line speed. This feeds into a mono-concave tail to accelerate water for increased speed, while also enhancing turning from the back of the board.

Even more so than before, the new Avanti is the ultimate big boy’s board for getting out into the waves with easier fun to be had.

What do you think about the Avanti 11’2 Wood?

More from this brand