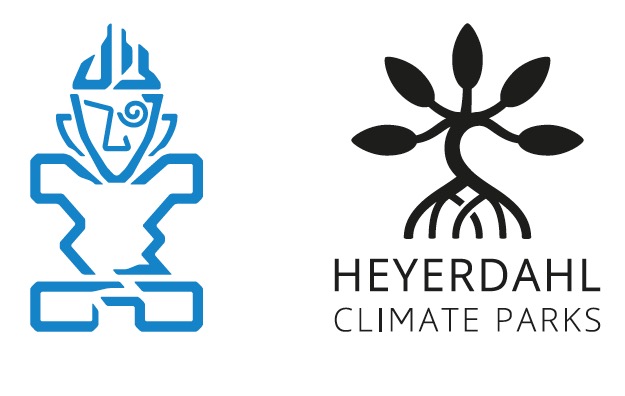 Starboard do their bit for the environment by planting mangroves to offset their Carbon Footprint from the travel of attendees at the Head of the Dart 2019. Read on to find out more...

The Head of the Dart SUP Challenge attracts over 260 entrants to their Stand Up Paddle Boarding competition. The paddle spans 8 miles in length, along the river Dart, from Totnes to Dartmouth. This UK event was a day event held on April 14th 2019.

For this year Starboard have supported the event and made it carbon neutral.

Starboard focuses on the total amount of carbon dioxide emitted from the participants and attendees return travel, to the event and back.

Carbon footprint is the amount of carbon dioxide gas released into the atmosphere as a result of actions from an individual, group, business or organization.

Carbon sequestration is the process by which carbon dioxide is captured from the atmosphere and stored long term. To mitigate the impact on the planet.

Mangrove trees not only sequester about 1 ton of carbon dioxide from the atmosphere over a 20-year lifespan but also create a healthy ocean habitat for several species, including an amazing ecosystem that acts as a nursery for plants and animals. Because of its root system, mangrove trees protect the shoreline from big waves and heavy storms.

Since 1994 Starboard has been an industry leader in innovation and quality in Windsurfing and Stand Up Paddle Boarding, always striving to be the best in the world. Now, the vision has been expanded to also become the best FOR the world.

Starboard has pledged to be an advocate for the planet and to use the brand to encourage all stakeholders to practice an environmentally friendly attitude. The idea is to inspire others through projects that protect the big blue playground for future generations to come.

Air Travel – Over one third the total of the distance traveled has come from air travel. A total of 23,600 miles were traveled resulting in 3,231 kg CO2 emissions. To note, only two participants travelled this distance to equate to the total mileage.

Car Travel – The majority of miles traveled to the event were by car. Leading to 8,311 kg of CO2 released over a total of 42,225 miles. This is based on the assumption of the cars’ average being 51.7 miles per gallon.

By calculating all the total emissions there has been a total of 11,613 kg CO2 released into the world’s atmosphere from this event. To note, this is the value calculated under the assumptions mentioned above. To compensate for uncertainties, the total amount will be increased by 10%. Finalizing the total CO2 footprint to be 12,774 kg CO2.

Well done Starboard. We hope to see other brands and events doing the same.

To find out more about Starboard Blue and the planting of mangroves to reduce your carbon footprint check out www.blue.star-board.com/mangroves/about-mangroves