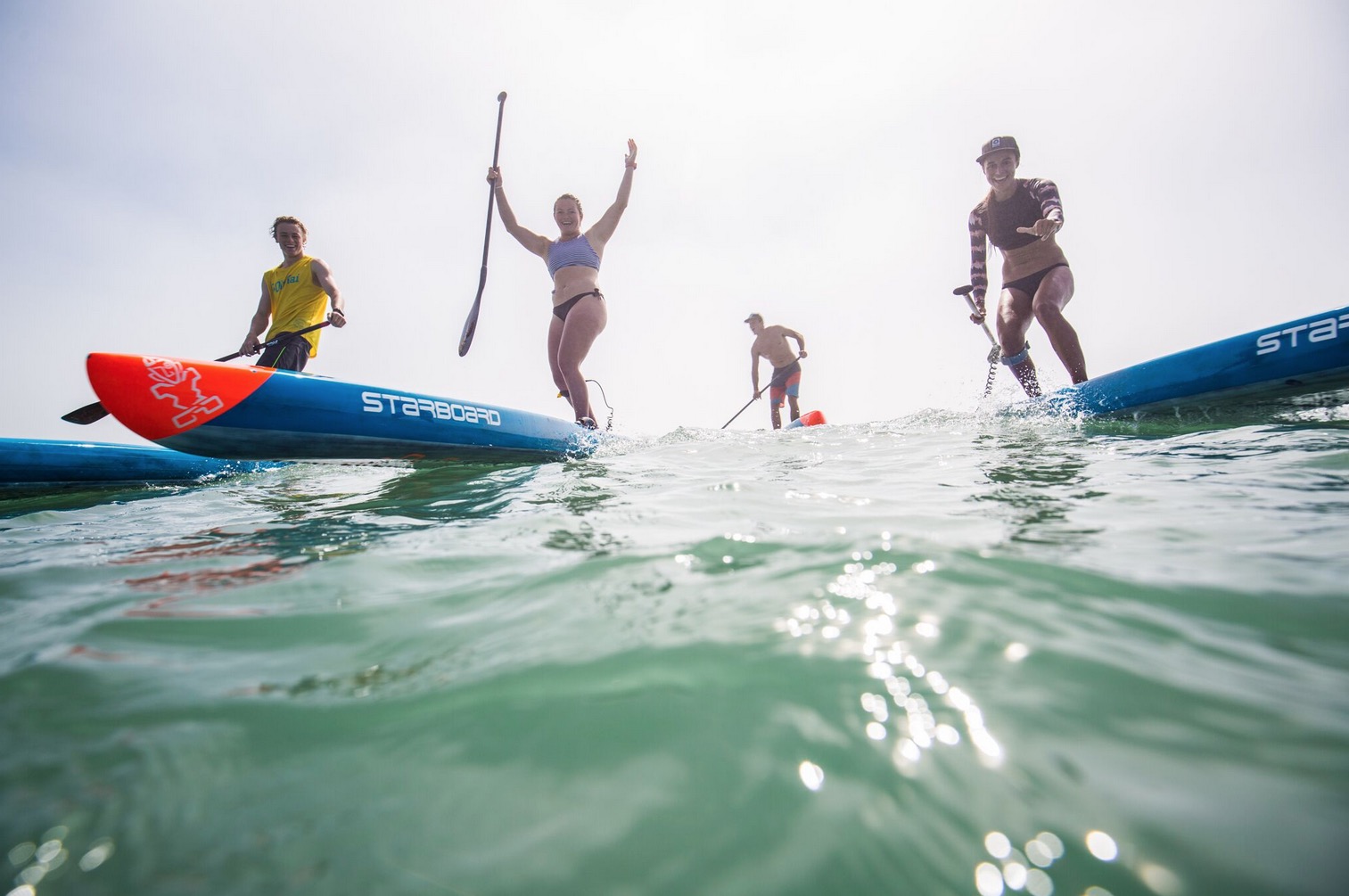 Did you know there’s way more to Starboard than just a LOT of boards?! As well as having a very impressive range of SUP and windsurf equipment they are also focussed on being the most environmentally friendly surf company on the planet, as well as trying to retain the industries ‘Overall Constructors Title’ year after year. And in 2017 it was theirs again. Starboard’s Chief Innovator Svein Rasmussen tells us more…

Windsurfing was invented in 1967 by Jim Drake and Hoyle Schweitzer. It became a fore runner for action sports and has evolved into a high level professional sport. When Starboard Windsurfing www.star-board-windsurfing.com was founded in 1994, it took the sport to the next level of both accessibility and performance. With the Professional Windsurfers Association (PWA) introducing the Constructors Title in 2006 the game was on. Driven by working with the world’s best windsurfers to create the most cutting edge boards, Starboard has taken home 11 PWA Constructor’s titles including the 2017 title. 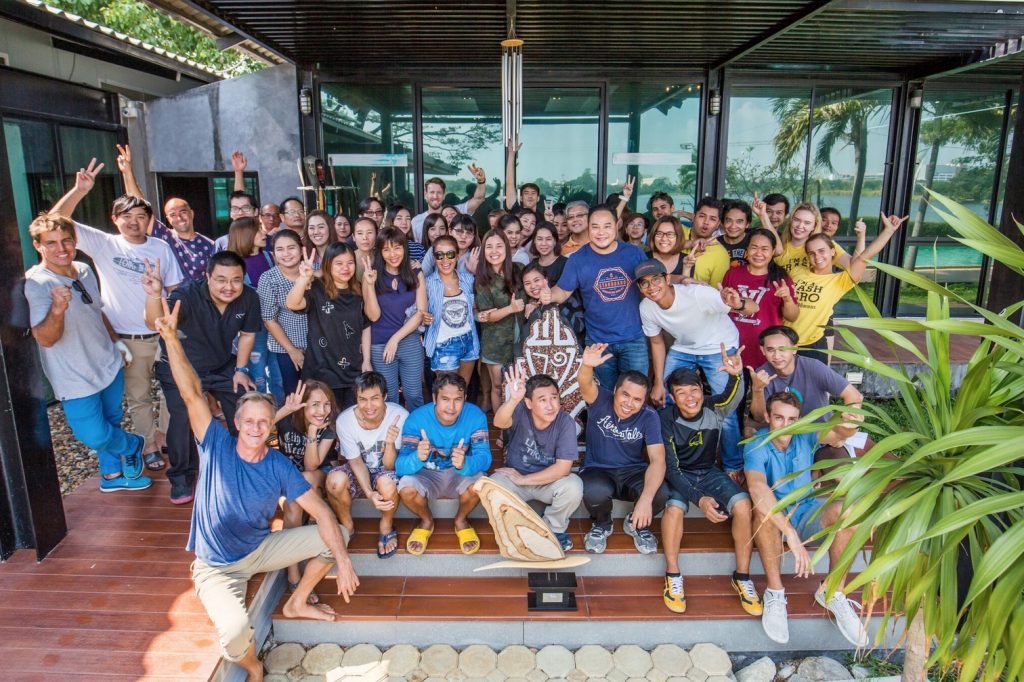 “A massive thank you also goes out to our team riders, designers and shapers without which none of this would have be possible.”
– Tiesda You, Brand Manager
On the paddleboard side, Starboard star-board-sup.com has been leading the SUPracer’s Brand Ranking www.supracer.com since its introduction four years ago and sports the most world titles as well. 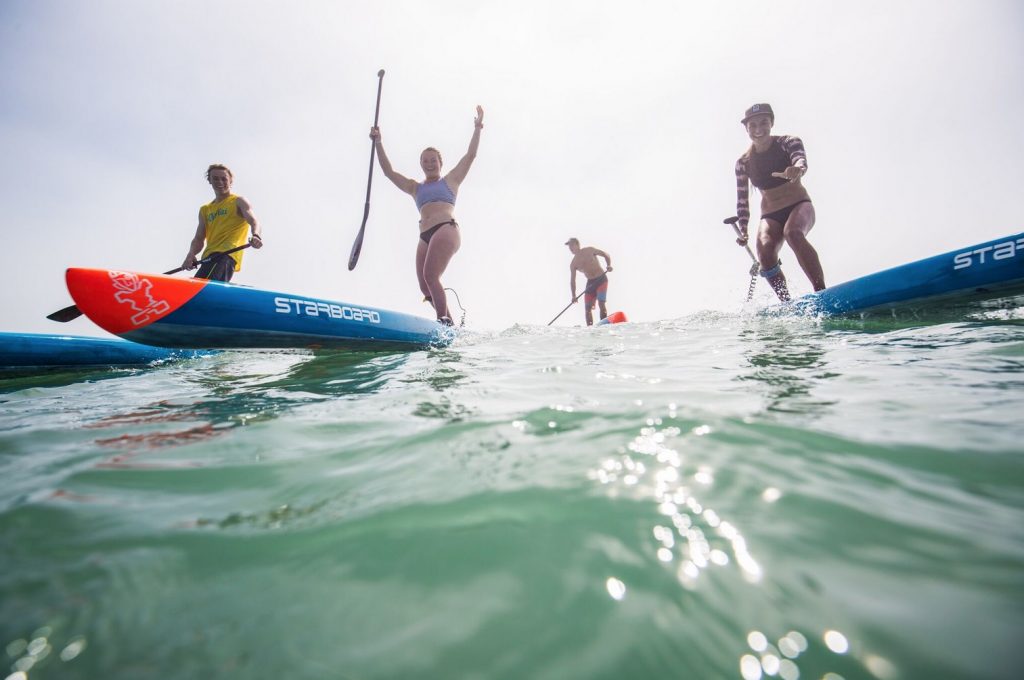 “To be involved at the highest level in two sports is an amazing experience and reflected by our crew’s interest into accelerating the development of our sports on all levels.”
–Svein Rasmussen, Chief Innovator.
Photo : Georgia Schofield