Finding inspirational SUP race videos to get you amped, and make you want to grab your race board and train for the next big race aren’t always easy to find. But we’re happy to see another stunningly shot short SUP film from British Columbia film production Lee Visual do just that. 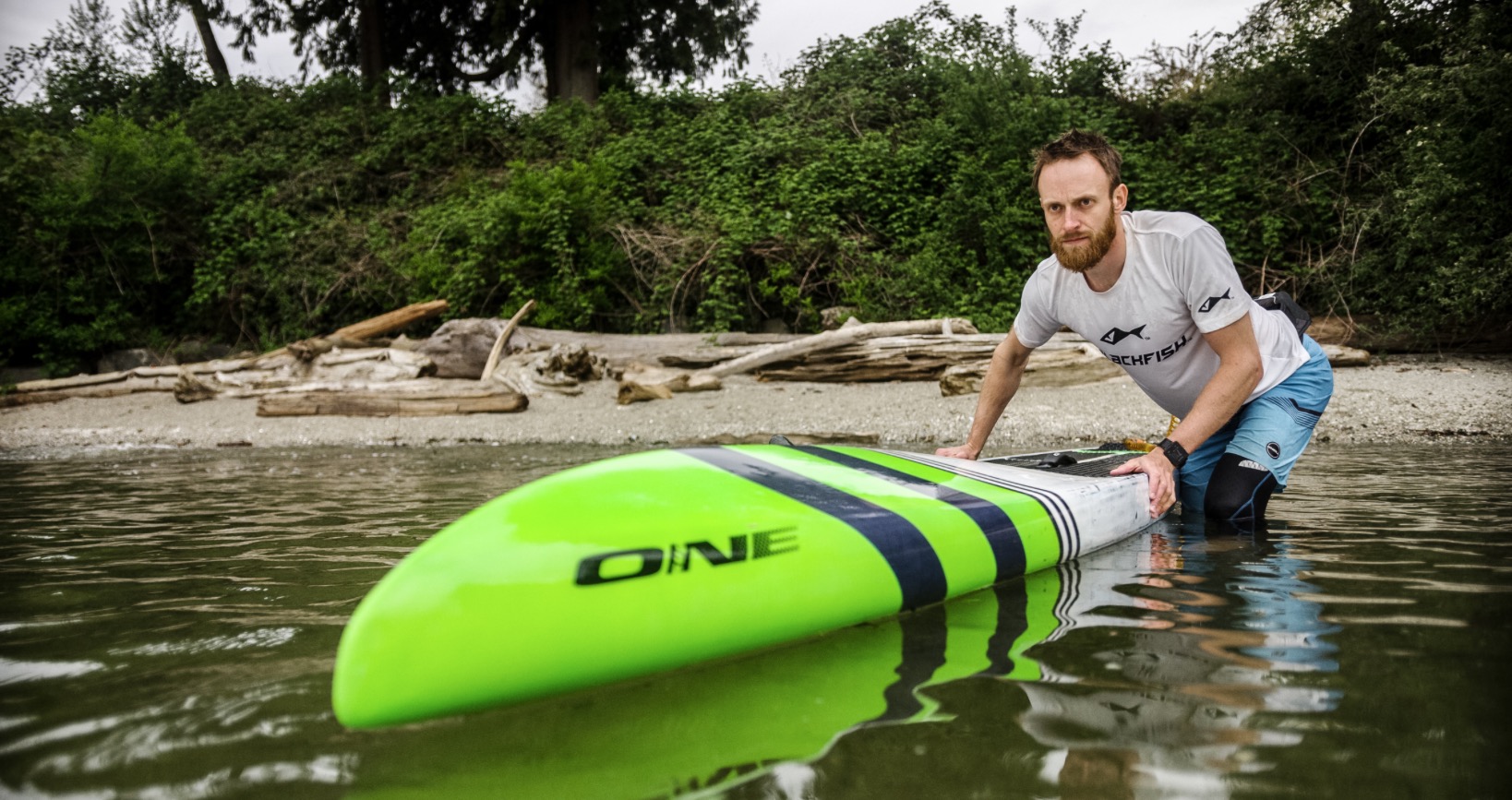 We shot for three days in Deep Cove and Squamish, British Columbia. Jason is one of Canada’s top SUP racers specializing in distance racing. The goal of the shoot/film was to convey what it’s like to participate in one of these races, specifically focusing on energy management, endurance, and pushing through to the finish line. We had a mixed bag of weather for the shoot which made life difficult but allowed us to capture racing in varied conditions which can be the norm in the Pacific North West. The race scenes are from the Indian Arm Challenge, a 34km race held in Deep Cove, BC by Deep Cove Paddling Centre. Kelsey Thompson from Lee Visual 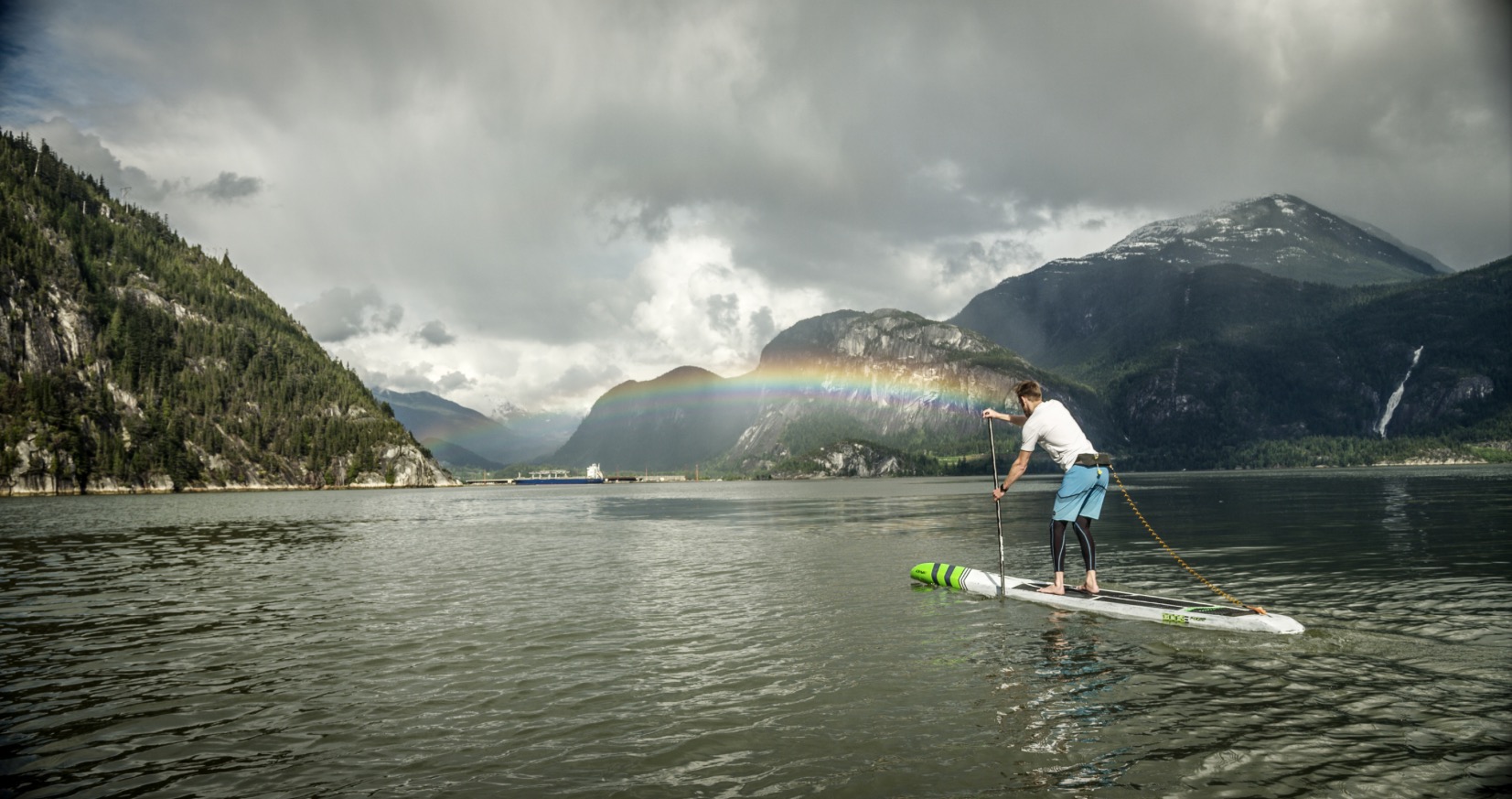 Check out Lee Visual’s last SUP production ‘British Columbia ‘Wild Coast’ / SUP lifestyle short film‘ on SUPboarder for an inspirational SUP surf film that will make you want to go off the beaten track in the search for waves.

We look forward to seeing more stunning SUP films from the guys and Lee Visual soon.  Until then find out more about Lee Visual and their stunning films on Facebook here www.facebook.com/Lee-Visual and Instagram www.instagram.com/lee_visual
The guys would also like to thank Blackfish paddles for supporting the project. A company that solely makes SUP paddles in British Columbia.