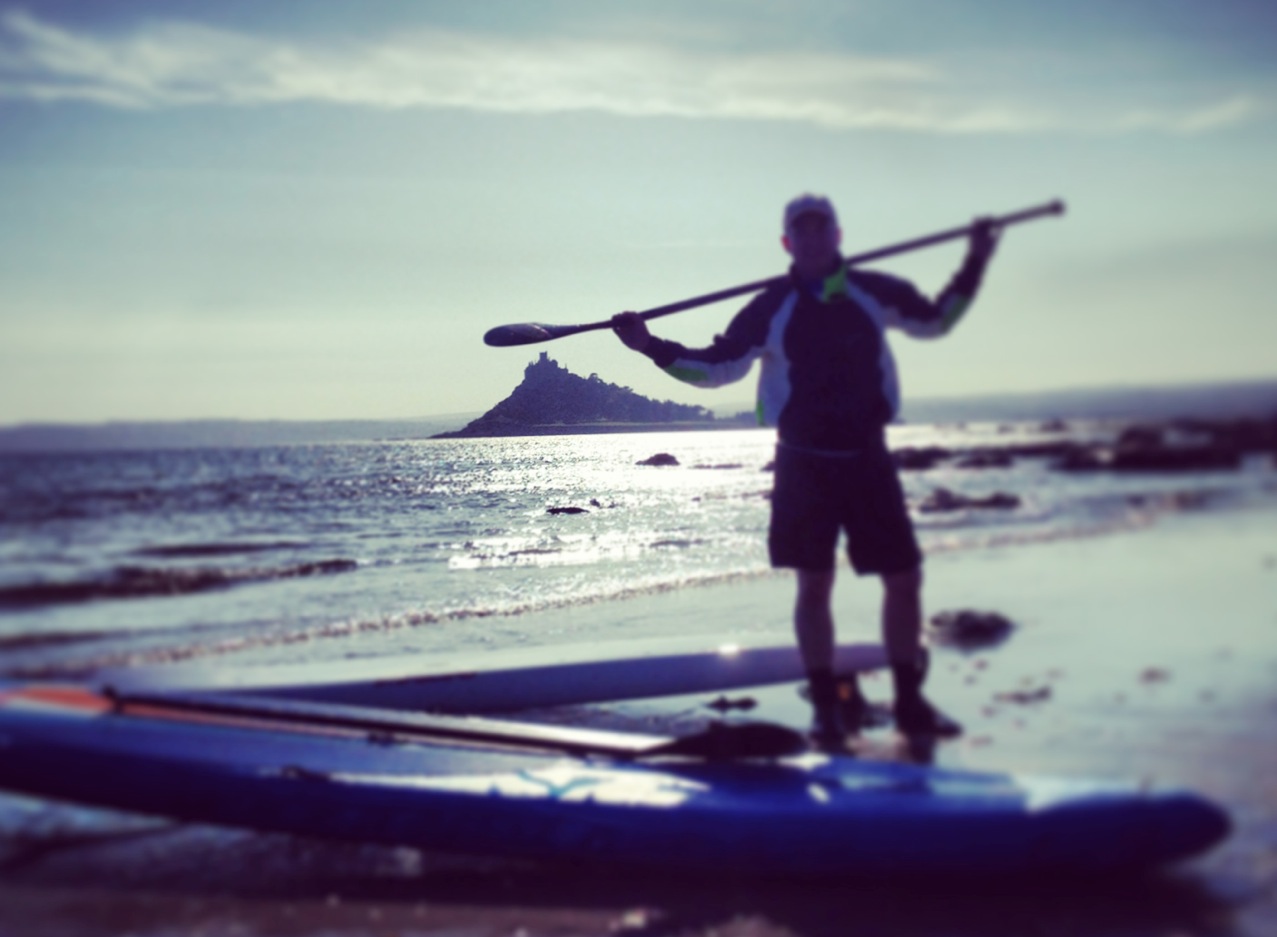 SUP enthusiast Chris Kenyon is back! But this time with his ‘top ten excuses for getting a paddle in!’ So if you’ve been struggling to get as much water time in as you’d have liked recently… read on!

If you’re anything like me, trying to get your water time in is a tricky balance between work, children, more work and all the other stuff (cue Homer Simpson type thoughts bubble full of TV, beer, doughnuts, etc, etc….) There can be so many factors that come into play when executing a paddle mission – partners, kids, employers, employees, parole officers, the list goes on. So without  further delay here our my ten, tried and tested methods!

Number 1 – the ‘ I’m just popping out ‘ one – normally saved for your partner but with an iSUP stowed in your boot and your rash vest and boardies hidden under your clothes, then suspicion will be relatively low as you venture out the door. Potential pitfalls can be getting wet of course as one might wonder if that blind old lady really did trip and chuck a load of water on you whilst you were in the co op. For added effect carry a bottle of squash too as this can mask the ‘river ‘ smell and make the old lady story sound more convincing. Probability of success 5/10.

Next up – the ‘ I’m sick so I won’t be at work today ‘ – a high risk mission but often worth it if you’re going to score some solid swell or get a good down winder in. Potential risks – having such a good time you post a selfie of yourself dropping in on Facebook, only to realise you have three of your office buddies as friends. No matter, add a comment it was last weekend! Other risks could include running into your boss in the line up who has also chosen to skip work for waves too. But if they are that cool they would have probably given you the time off anyway! Probability of success 7/10.

One for the competitors now, the ‘it’s part of my training’ approach – this beauty can work nicely provided the ground work is in place. For example it’s no good saying it’s training for a big race whilst stuffing a few doughnuts down you. Get into character, leave your race entry forms ‘lying around’ buy some protein powder and talk a lot about how Kai is better than Connor on his power phase. Probability of success 8/10.

The blatant approach, the ‘right I’m going for a paddle!’ – can be very effective depending upon the other persons mood. Going with shock tactics could pay off with the element of surprise or then again it could see your dinner in the dog! Probability of success 3/10.

For all you experimental paddlers out there, why not utilise ‘mind paddling’? Yes, that’s right, you don’t even need your board or paddle. Elite athletes do it so why not give it a try. Hell, you can go all out too and pick an iddilic sunny location too! Whilst you’re paddling your heart out, those around you are blissfully unaware of what’s going on. Unless of course you have a small bit of dribble down the side of your mouth and a vacant grin on your face indicating your complete detachment from that morning meeting you’re in! Probability of success 9/10.

Get your partner/kids/employers involved too! An excellent approach as if they too are with you then there is no reason for them to be annoyed! Don’t forget you can normally get a few kids and pets on a touring board too…. Normally! Probability of success 9/10.

The ‘it’s been prescribed by my doctor’ approach. Tricky one but we all know SUP can be a great rehabilitative activity. The problem with this one is convincing your doctor you need to paddle pretty much every day. I suggest a large cash sum to seal the deal or take the doc out on a SUP of course! Probability of success – 2/10.

‘The trade off ‘ tends to normally work with partners but often a ‘don’t worry I will do the house work or yes it’s my turn to cook’ can carry a bit of negotiating power for that paddle you’ve planned for the next day. The key is to drop the bomb shell once your other half is in a good frame of mind or he/she might see through your plan at once. Probability of success 5/10.

The midnight stealth SUP can be both exhilarating and a tad dangerous too but hey… you need the water time right? And what are those funky neon lights for if not a sneaky paddle under the cover of darkness. Potential risks can be being mistaken for a strange UFO type of object and attracting unwanted attention thus alerting everyone to your presence, especially if you appear in the local paper the next day. Probability of success 6/10.

Lastly, and this I have yet to try but I’m thinking of giving it a go…  the ‘create an alter ego like batman’ approach. This involves careful planning, the practising of a gruff type voice to fool the crowd into thinking it’s somebody else. Maybe even customising your board into a ‘bat type’ of thing. Who knows you may even start using your SUP to combat crime! Of course, the potential risk of this one is probably going to be the asylum! Probability of success – all or nothing! Simple.

So there you have it, we of course accept no responsibility for your actions should you attempt one of these missions. Although if you wouldn’t mind sending us a photo of the superhero vigilantly attempt we would appreciate it!

Until next time, see you on the water – Chris