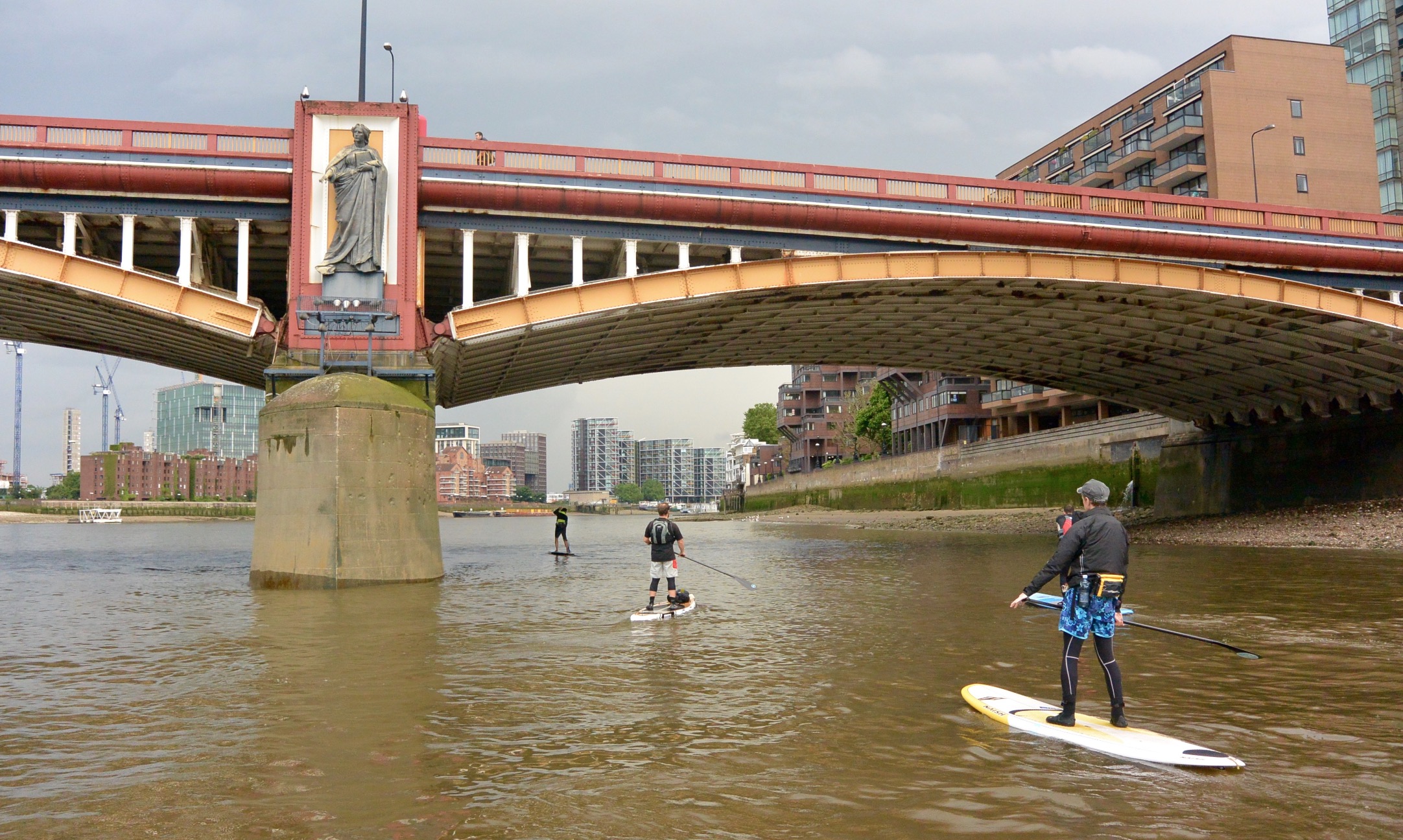 There are many epic SUP races around the world set in stunning locations. But paddling through central London infront of the magnificent Big Ben has to be one of the most iconic SUP races ever! Until now paddling on the Thames in central London has been forbidden. However after years of talks with the Port of London Authority permission has finally been granted for a restricted number of paddlers to race through the heart of London on the 24th September 2016. A big day for SUP in the city. But hopefully just the start of an even bigger race scene in London in the future… 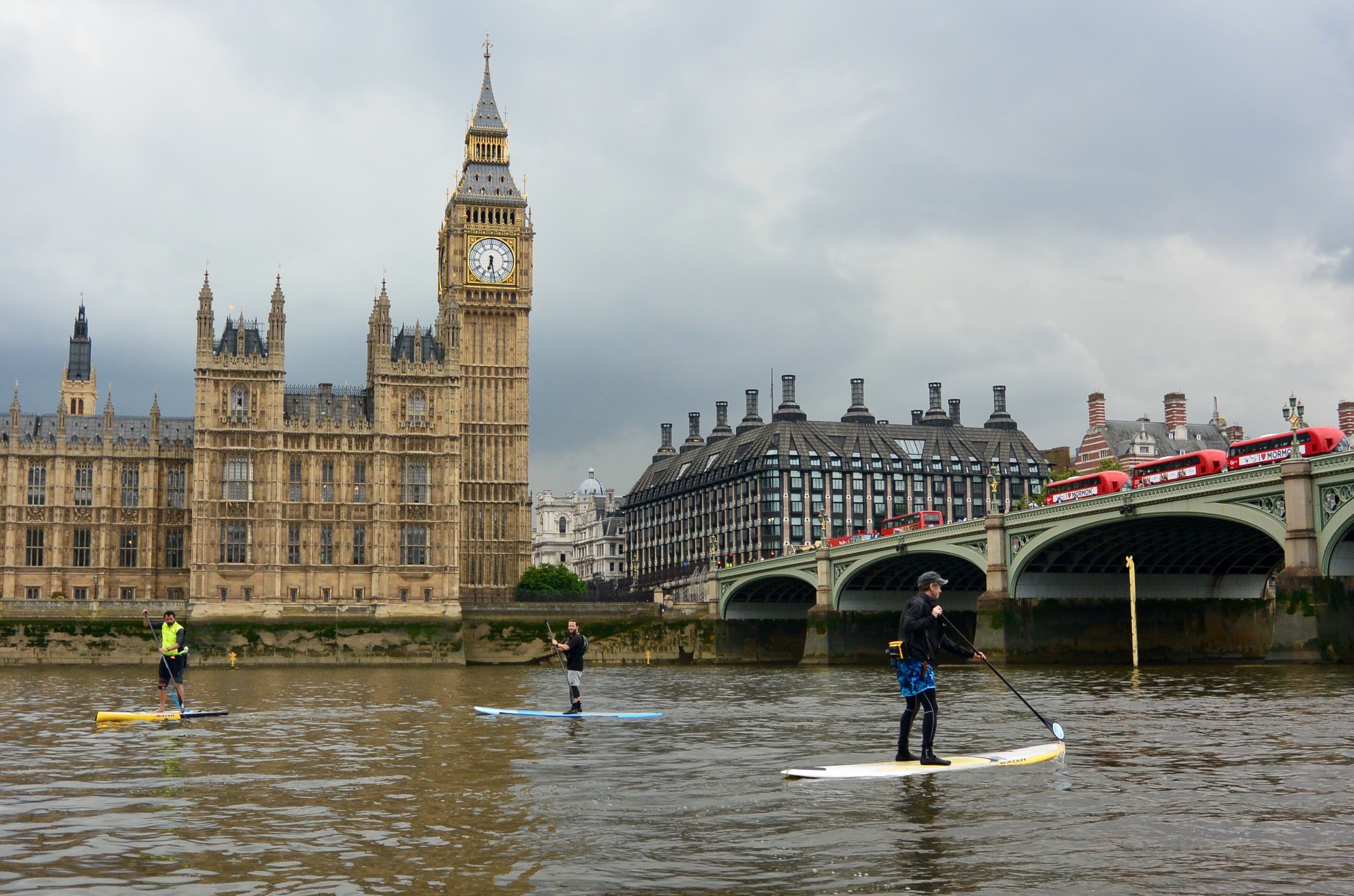 Twenty top racers will be given the opportunity to showcase the sport and compete in a 20km race along the tidal Thames to Big Ben. The race will be from Putney (the start of the historic Oxford Cambridge boat race) to Big Ben and back – a total distance of 20kms.

The race will take place on the 24th September to coincide with promoting a “Source to Sea” river relay, where a bottle of water will travel from the river’s source in Cirencester Gloucester, over 215 miles to the mouth of the estuary at Southend on Sea.

Racers will pass landmarks such as Battersea Power Station and the Houses of Parliament. This unique opportunity will enable 20 elite paddlers to be the first to race in Central London. Paddling is currently forbidden down river from Putney, due to the currents and amount of commercial traffic. But the PLA (Port of London Authority) has given special permission for a maximum 20 top paddlers, of similar ability, to enter for selection for this trial event. This is to ensure all racers stay together and finish at a similar time on the busy waterway.

The aim is to use this event to showcase London and hopefully use it as a platform to give confidence to the PLA to enable far bigger, fully sponsored events to be hosted in due course.

Competitors – 15 men and 5 women (based on the ratio of competitors during 2015) will compete on any length of board to max 14ft. The prize money will be £900 provided by Tideway – managing London’s new Super Tunnel project, enabling London’s Thames to remain amongst the World’s cleanest city rivers.

The event will be organised by Active 360.

If the event is as big a success as anticipated, then the aim is to get major sponsors on board for next year and make it a regular event on the racing calendar, giving more paddlers the opportunity to take part.

More information about the race and the selection process will be on SUPboarder as soon as we have it. We are aware that there are very limited places to take part in the worlds first Big Ben London SUP race and not everyone will be able to take part this year. But SUPboarder hopes the 2016 race is a big success and very much looks forward to seeing the Big Ben SUP race on the SUP racing calendar again next year, even bigger and better!